Structure of the Embassy

Structure of the Embassy 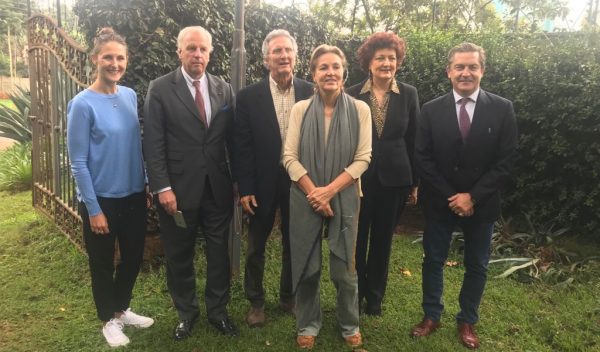 The Embassy of the Sovereign Order of Malta is located in Gigiri, Nairobi not far from the United Nations Office and in the vicinity of other Embassies (Poland and Norway).  The opening times are from 09.00 am to 04.00 p.m.

The previous Ambassadors were the late H.E. Count Gianfranco Cicogna Mozzoni who served from July 2008  to June 2012  and H.E> Prince Augusto Ruffo di Calabria. who served in Nairobi from February 2013 to March 2017 (after which he was assigned to the Republic of Malta).